In collaboration with filmmakers, doctors, and scientists who followed the case histories of patients seeking treatment for HIV/AIDS, a three-part documentary film called Target Zero (http://targetzerofilm.org/) was produced that models how patients should access care they need to maintain wellness. The film shows the journeys of several HIV patients and uses molecular animations to demonstrate how current treatments target proteins in the HIV virus, thereby preventing infection. The original goal of this film was to create media for medical education, but our team noted that the films appeared useful for educating a broader audience. Focus groups of patients or providers will be shown the film to collect feedback, and their responses will determine the requirements needed to refine the film for broader audiences. 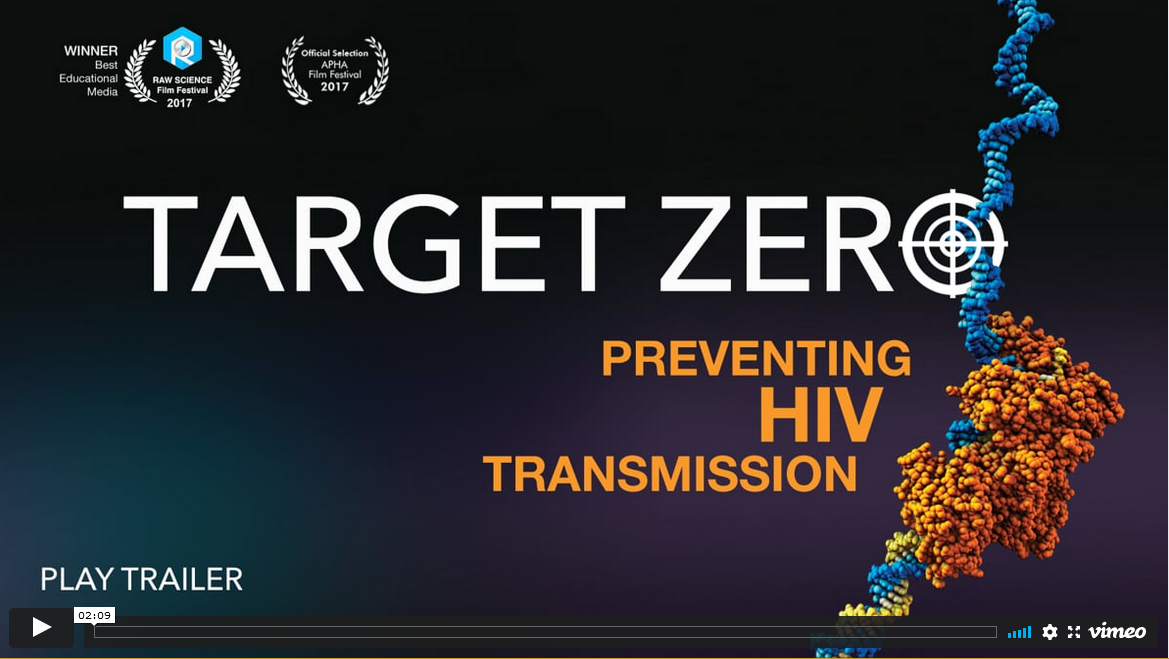 Learn more about the project